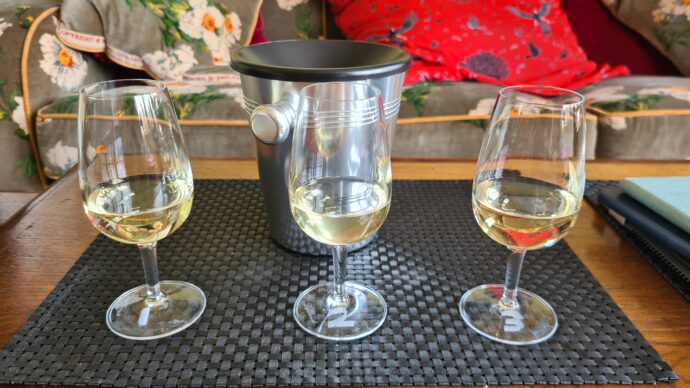 This week I have been homing in on these two grape varieties.  At first smell and taste they can appear very similar, but for those extra WSET marks in a tasting exam, you need to be able to pull them apart and correctly recognise their characteristics.

I’ve been working with a selection of Chardonnay and Chenin Blanc wines at mid price from the local supermarket.  I think these show good typicity and are pretty mainstream examples. It’s less about the quality of the wine and more about the profile – but I would rate all these wines probably as very good quality.

Chenin Blanc has very high acidity, medium alcohol.  The number one first flavour I get on the pallet is lemon, then tropical fruits of banana, melon, pineapple. then pear

Chardonnay still has high acidity, but is lower relative to Chenin blanc, but higher in alcohol.  The relationship between the alcohol and acidity levels is telling for me.  On the pallet the difference I am finding is the upfront first flavour of apple, then followed by more citrus notes of lemon, limes, grapefruit, and then stone fruits of apricot and nectarine

The flavour profile of Chenin Blanc can vary widely between South Africa and Vouvray, but I still find that lemon versus apple a key way of determining the grape variety 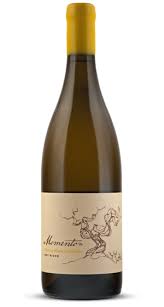 My wine of the week this week is Momento, Chenin Blanc & Verdelho, by Marelise Miemann

Where : Swartland is a large wine-producing area north of Cape Town in the Western Cape of South Africa. Traditionally a wheat-producing region, it now specializes in making rich, fruit-driven wines particularly from the Shiraz, Chenin Blanc and Pinotage grape varieties.

Swartland covers a large area, encompassing the vineyards on the northern side of the Paardeberg mountain in the south to the plains of Piketberg in the north. The smaller ward of Riebeekberg and the Kasteelberg Mountain lie in the eastern part of the region, while the cooler district of Darling separates the area from the Atlantic Ocean. The topography is varied, and vineyards can be found on steep mountain foothills or on gently folding hillsides.

The climate is hot and dry, which viticulturists have used to their advantage in Swartland’s vineyards. Dry conditions significantly reduce the risk of fungal diseases among the vines, and a lack of water in the soil leads to lower yields and smaller, more-concentrated fruit. Hardy, drought-resistant bush vines have been utilized in the hottest, driest parts of the region.

The dominant soil type in Swartland is Malmesbury shale, named for the town of Malmesbury that sits in the middle of the region. There are also pockets of granite, particularly around the Paardeberg area. While these soils are well drained, they also hold enough water in their lower reaches to support the irrigation-free farming technique that is used extensively throughout the region. Bush vines will dig especially deep to get to the water reserves in the soil, resulting in stronger vines and particularly concentrated flavors in the grapes.

Swartland (Dutch for ‘black land’) is named for the native renosterbos (rhinoceros bush) that turns black after rain. Chenin Blanc and Shiraz are the most important grape varieties in the region; the latter is often blended with Grenache and Mourvedre to create a Southern Rhone Blend. 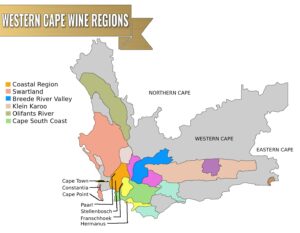 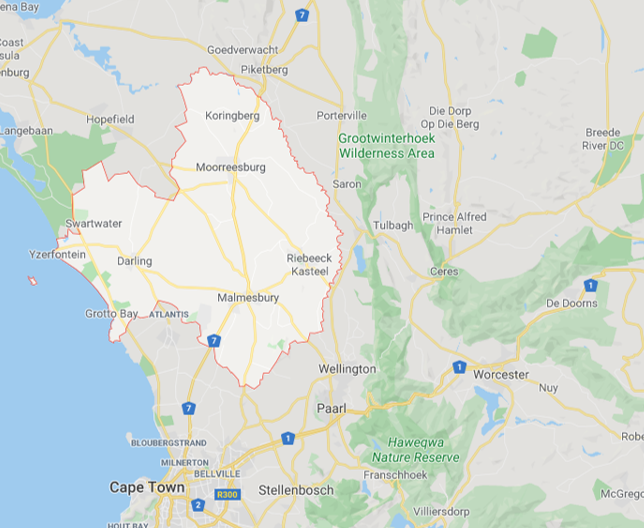 The grapes : Chenin Blanc and Verdelho

The grapes are whole bunch basket pressed without adding sulphur or enzymes.  Natural fermentation takes place in 225l frnech barrels.  Some fine lees was added back to the juice in barrel to allow more complex characters and textures during its time in the barrel.